"Working with kids between the ages of 5-13, our Children's Program focuses on areas of life that really aren’t addressed by academics alone." 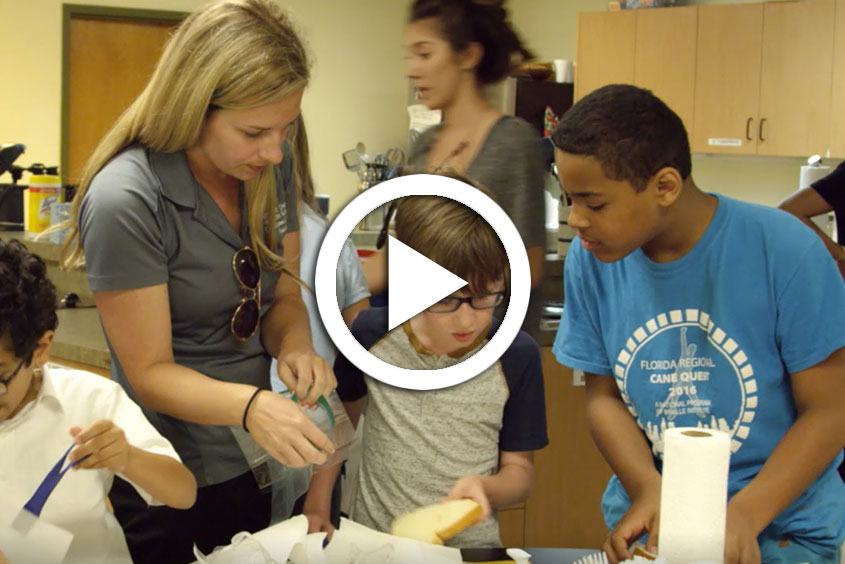 How the Children's Program Helps Your Child

Lighthouse Central Florida’s Children's Program is a supplement to services already offered by the school system for students age 5 (five) through 13 (thirteen), who live with vision loss and are not currently enrolled in any other Division of Blind Services program.

These services enhance each child’s learning and ability to function independently, and engage the child’s parents, guardians, and family members as integral members who can help foster independence. The Children’s Program supports the Expanded Core Curriculum and encourages socialization and independent living skills across nine areas of instruction: 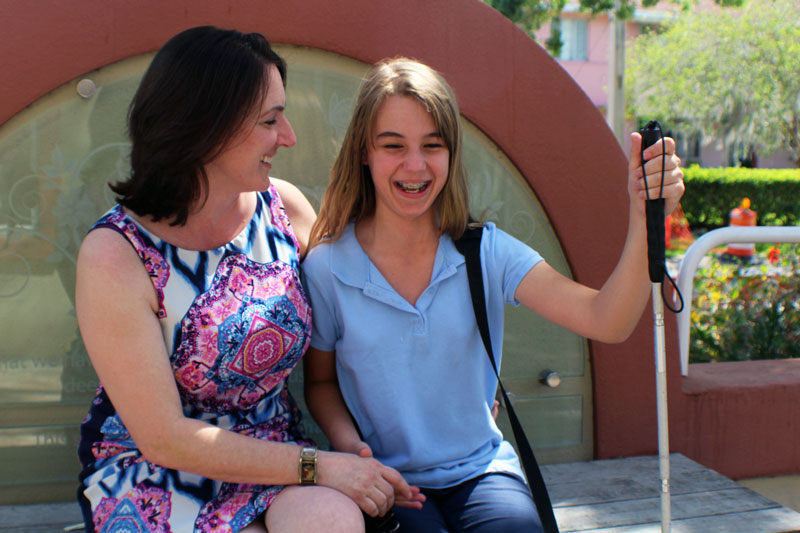 Except for this eye condition, Addison is an otherwise healthy girl. The initial reaction from her parents was a mix of powerful emotions: shock, sadness, confusion. The doctors who initially treated Addison believed there was little more they could do for her and did not refer the family to any local organizations that could help. Addison’s family first learned of the services provided by Lighthouse through an eye clinic in South Florida. They enrolled her in the Early Intervention program when Addison was six months old.

Now, 11 years later, Addie has developed into a pretty amazing girl—according to her mom. “She is outgoing and has the most positive ‘can do!’ attitude.”

•
Children’s services are provided through afterschool and weekend programs that support the Expanded Core Curriculum and encourages socialization and independent living skills across varying environments.

•
These services enhance each child’s learning and ability to function independently. The children's parents, guardians, and family members are engaged as integral members who can help foster independence.

•
Not being able to observe physical gestures or facial expressions makes it difficult to understand social nuances. Students learn essential social skills in order to prepare them for success.
Request Help