“Our Early Intervention mentors help guide children, living with blindness and vision loss, through all their developmental milestones in order to be confident, life-long learners.” 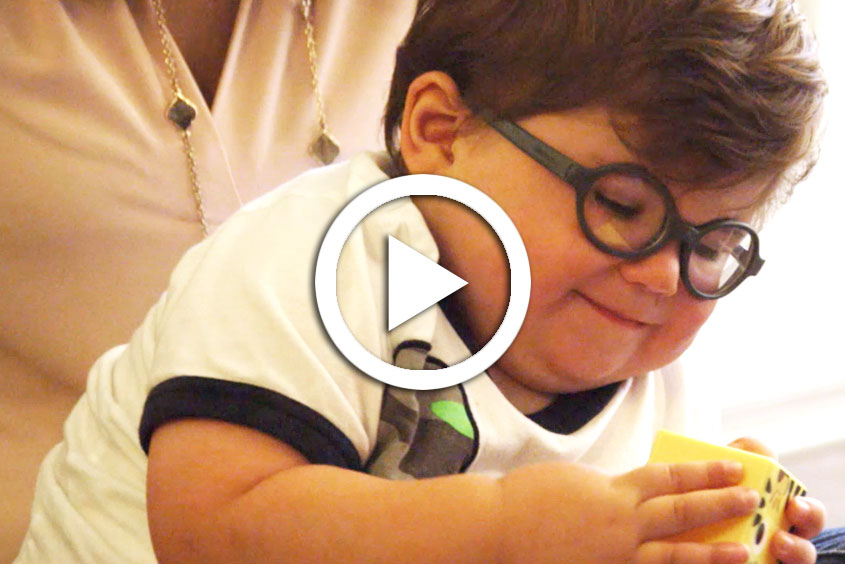 Many parents feel that a diagnosis of blindness or vision impairment for their child is a punch to the stomach. Most are left feeling hopeless and even fearful in the thoughts of their child’s future and milestones from infancy to adulthood. Many questions arise including, “How do we deal with this?” “How will our child grow, learn, engage with the world?” Lighthouse Central Florida’s Early Intervention program is a true beacon of light within the darkness a parent may feel during these difficult times. 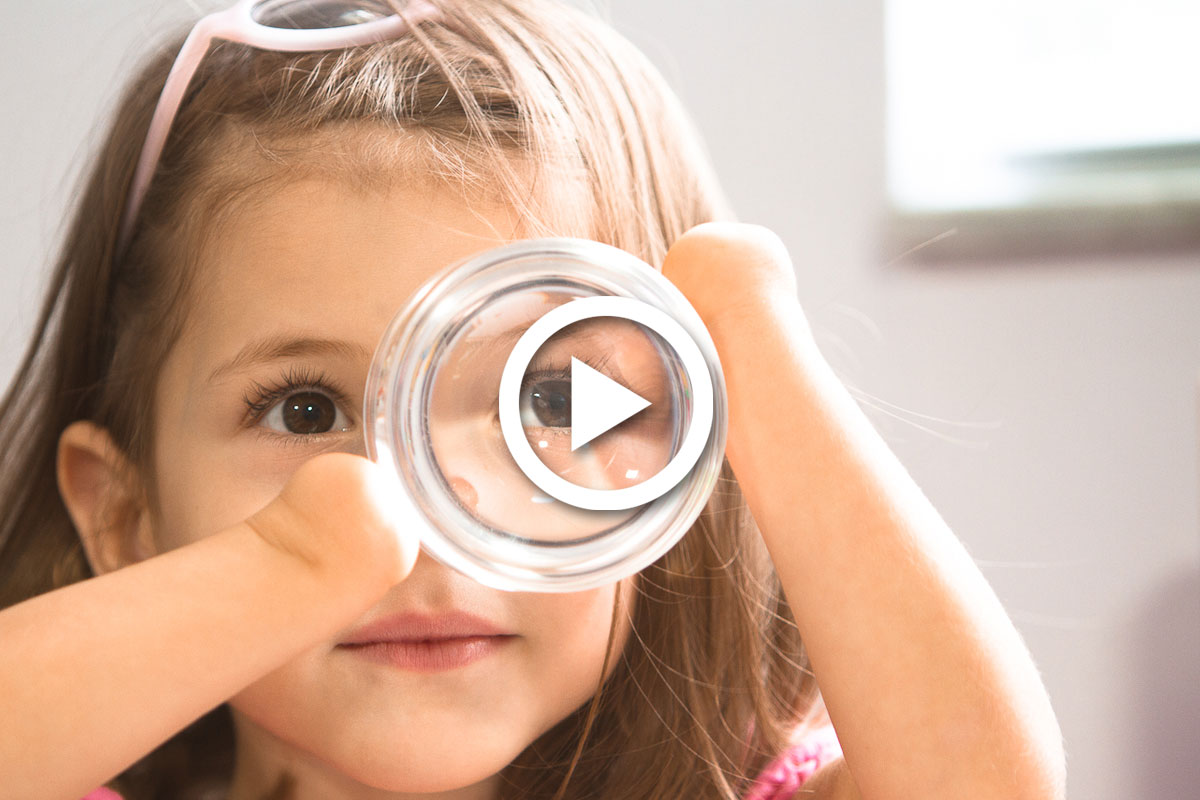 Grace came to Lighthouse Central Florida at the tender age of two, just as she was beginning to explore the wondrous world around her. Despite her multiple disabilities, including severe vision loss, Grace’s enduring spirit let nothing get in her way. With Early Intervention therapy, both in her home and at Lighthouse, Grace has surpassed all benchmarks expected of her.

According to her mom, Alison, “Grace adapts and problem solves daily. Lighthouse built Grace’s confidence in her ability to learn. Exposing Grace to academics, assistive technology, and adaptive strategies that she shows aptitude for even if they go beyond what is developmentally expected in order to provide her with a buffer of capabilities that will allow her to focus on the aspects of school that her fully sighted peers do not have to overcome. Some examples would be navigating the campus, classroom, and playground as well as allowing her to practice and process social interactions with peers and teachers.”

“Lighthouse has also helped my husband and I feel confident and knowledgeable about requesting and receiving the appropriate accommodations that allow Grace the same opportunity for success as her fully sighted peers. Without vision specific early intervention services, Grace would have been at risk for a variety of significant developmental delays. Working with our Lighthouse mentor, Grace’s potential was unlocked. Now Grace is a vibrant and enthusiastic learner who often challenges herself and believes she is capable of great success.”

Today, at the age of nine that process of combined academic and social interaction learning continues for Grace through Lighthouse’s Children's program.